This show was dedicated to Bob Ewing, who was an Evergreen Chrysanthemum Association member from 1990 to 2019.

“We've lost a true friend, a skilled Chrysanthemum grower and a great competitor. His beautiful mums won many awards, and were shared with friends and neighbors for many years.”

Chrysanthemum are part of the Asteracea family, also known as the daisy family. Other classifications within this family include sunflowers, dandelions, dahlias, and marigolds. Chrysanthemums are one of the most popular flowers in the world and they carry a great deal of symbolic value to many cultures. In Chinese culture, the chrysanthemum is one of the Four Gentlemen, which also include the plum blossom, orchid, and bamboo. The Four Gentlemen were derived from Confucianism and are frequently featured in traditional ink and wash paintings. Alternatively, in Japan, the chrysanthemum serves as a symbol of the Emperor and the Imperial family who’ve adopted a Chrysanthemum Seal as their emblem. Chrysanthemums are highly regarded in many cultures across the world and have garnered international interest as a gardening hobby.

Each unique bloom in the show is scored on several different traits: form, size, freshness, color, staging, foliage, and uniformity. There were countless categories to be judged under such as vase of five, large exhibition bloom, incurve cut bloom, decorative bloom, English bloom, variety bloom, garden varieties, floral arrangement, and so much more! Needless to say, the Seasonal House of the Conservatory was bursting with one-of-a-kind stunning blooms.

If you’re interested in learning more about chrysanthemums, the Evergreen Chrysanthemum Association is accepting applications for membership and hosts monthly meetings in South Seattle. Additionally, the association will be hosting a mum plant sale at Volunteer Park Conservatory on April 18, 2020  where visitors will be able to purchase English mum cultivars. 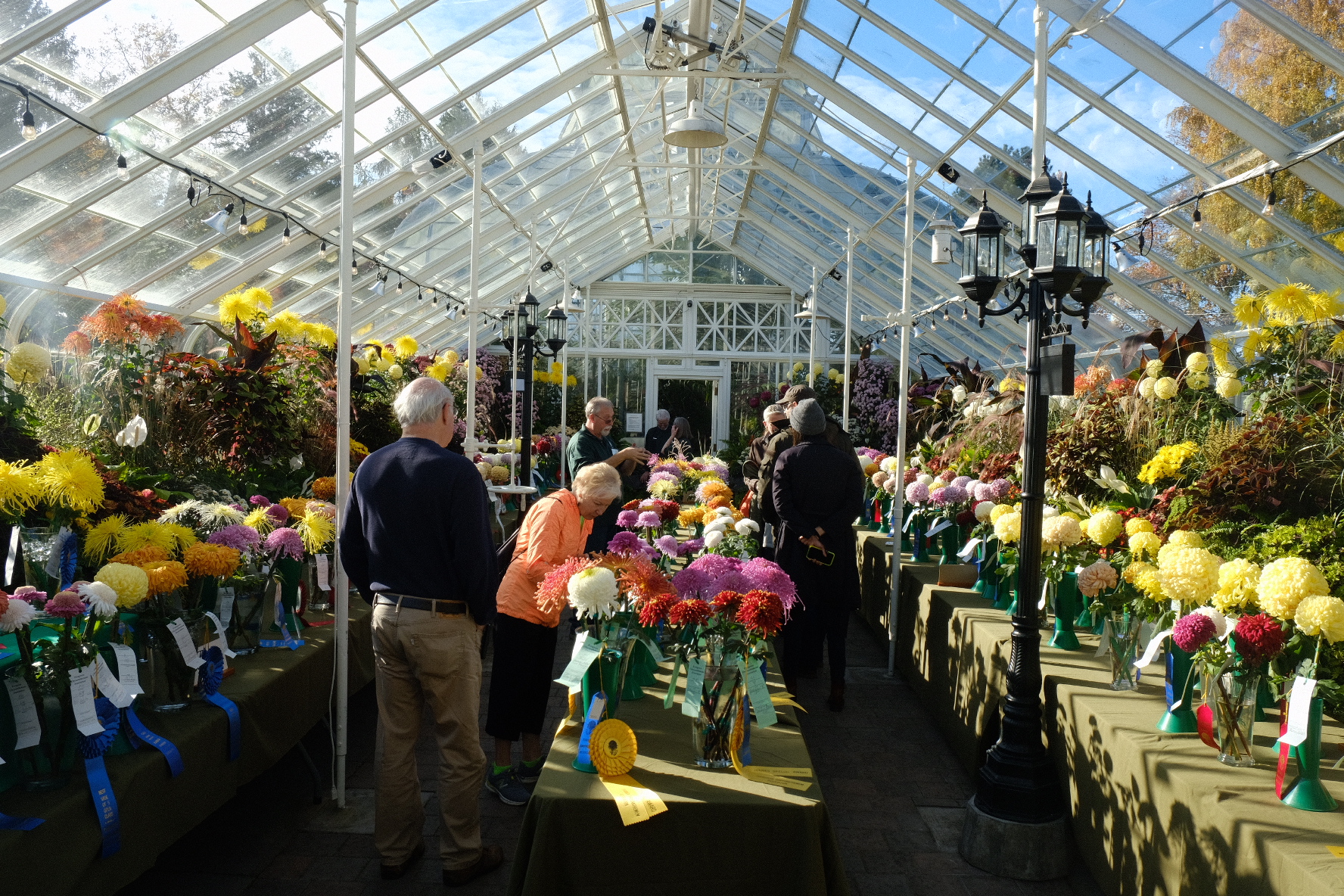 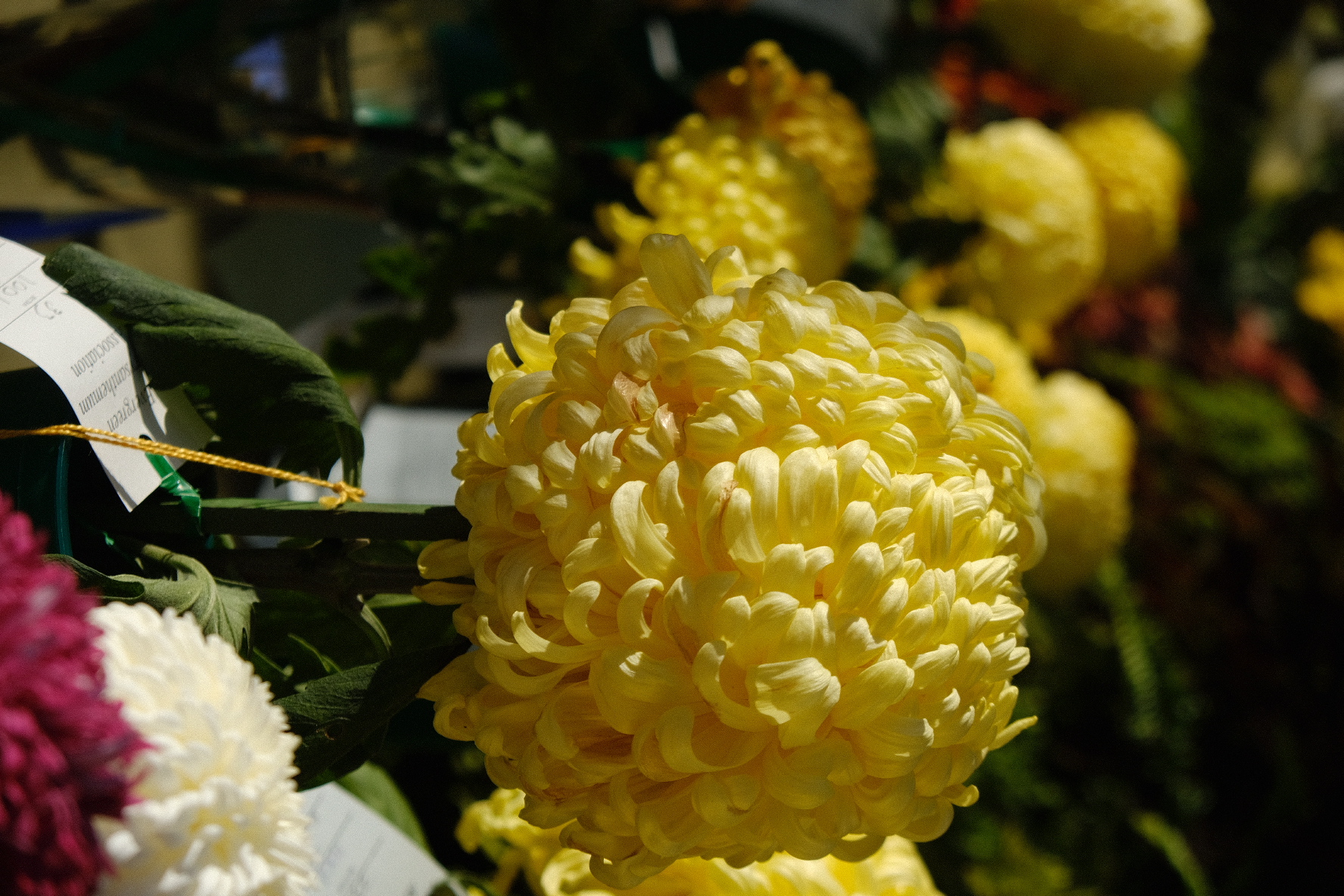 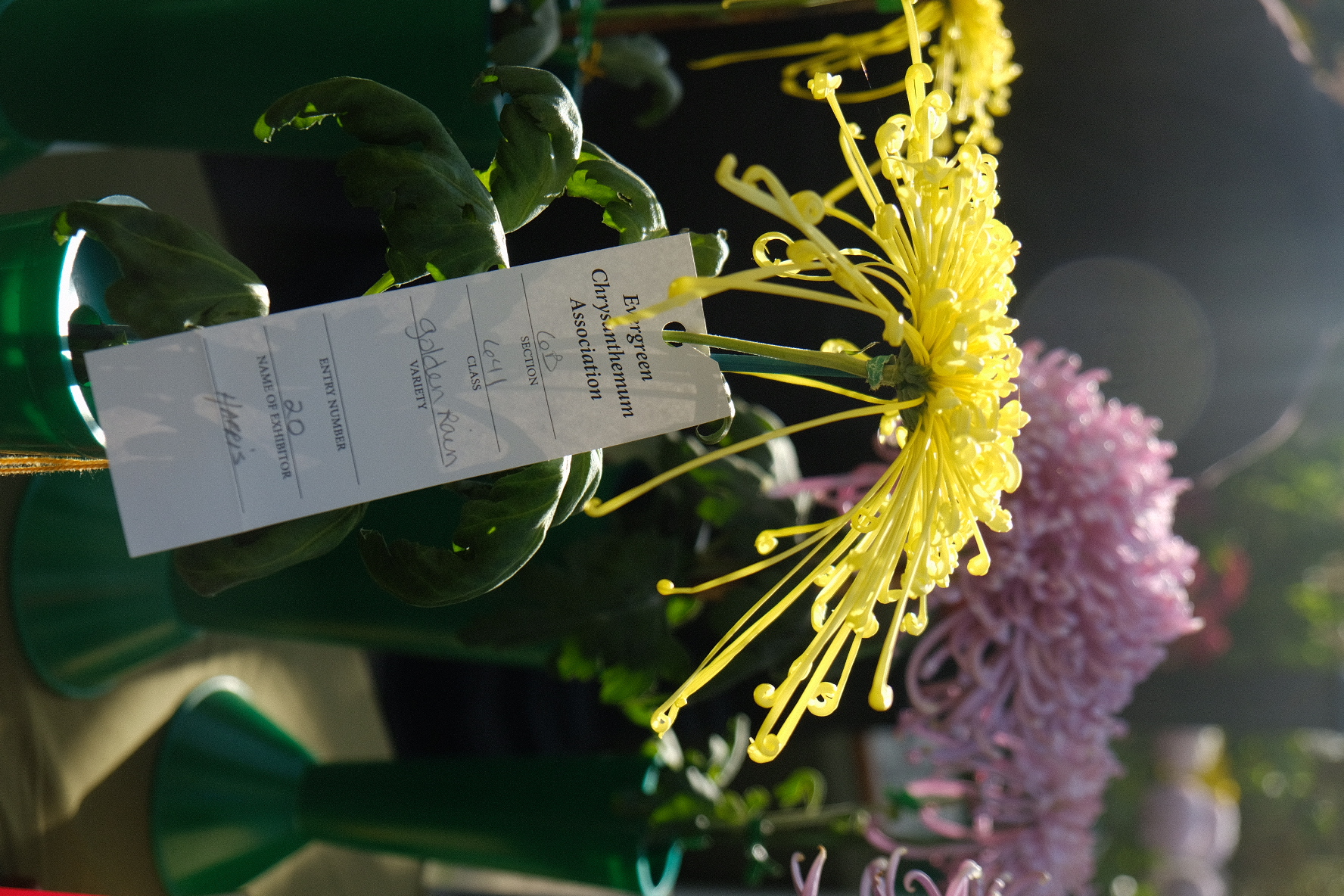 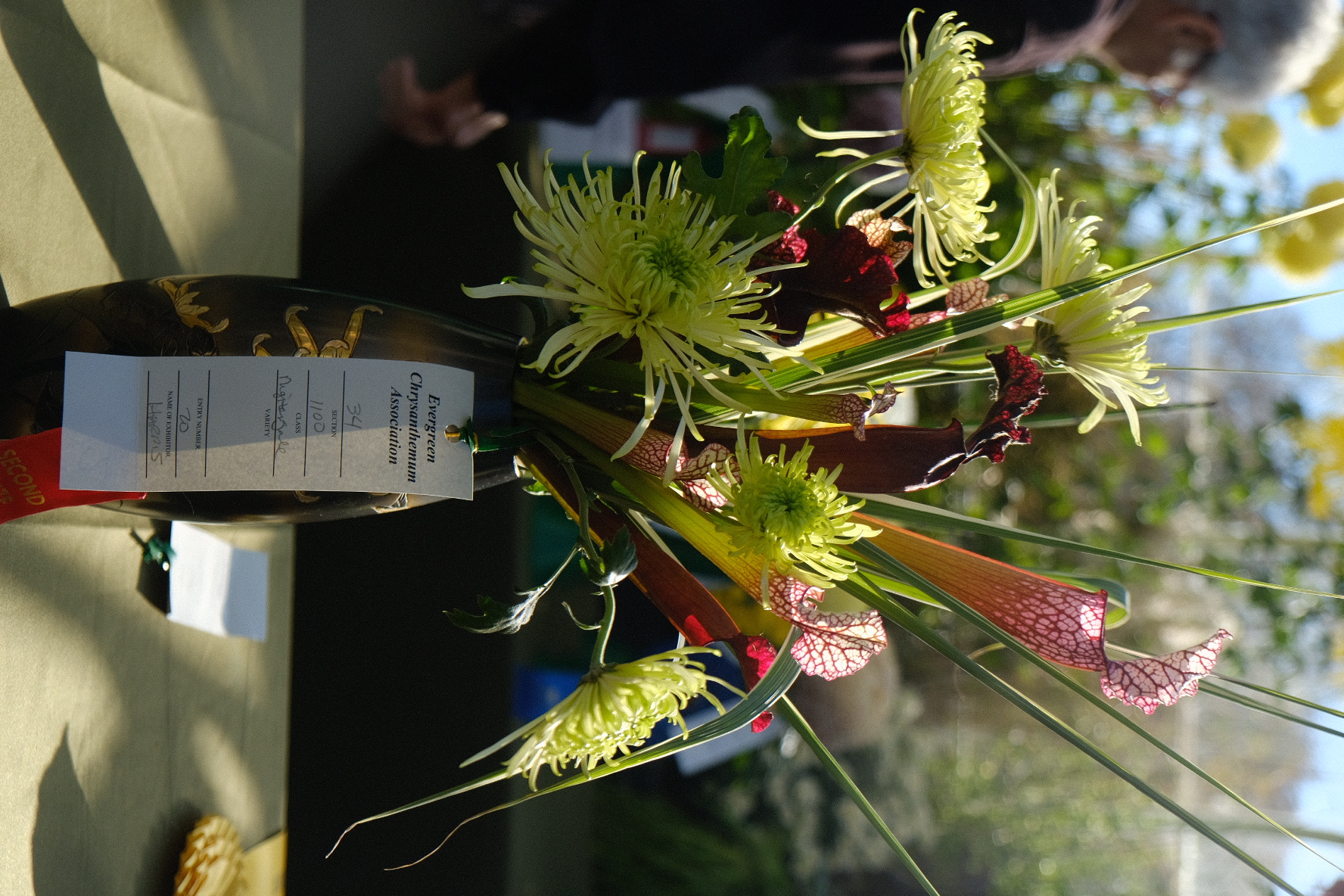 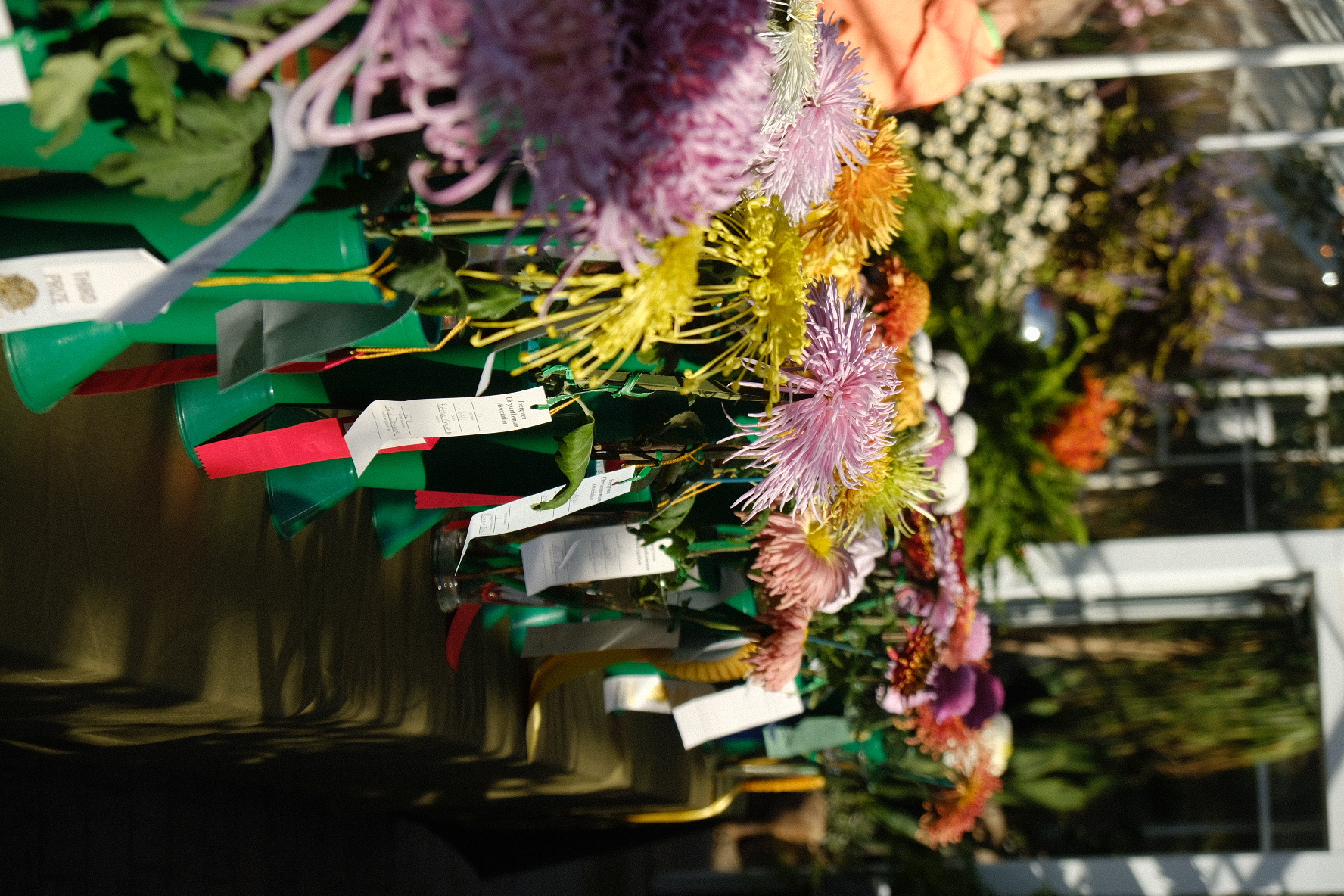 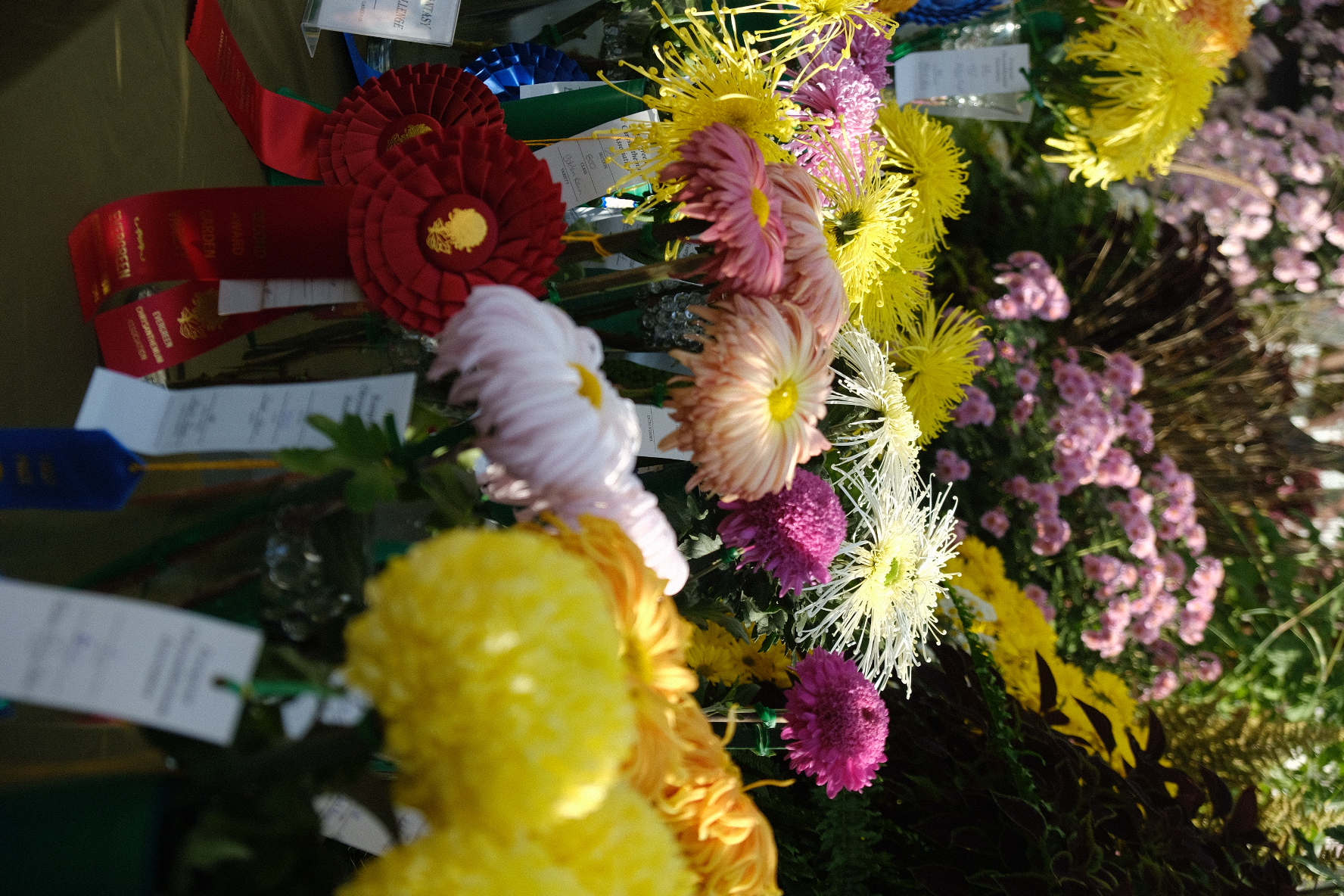 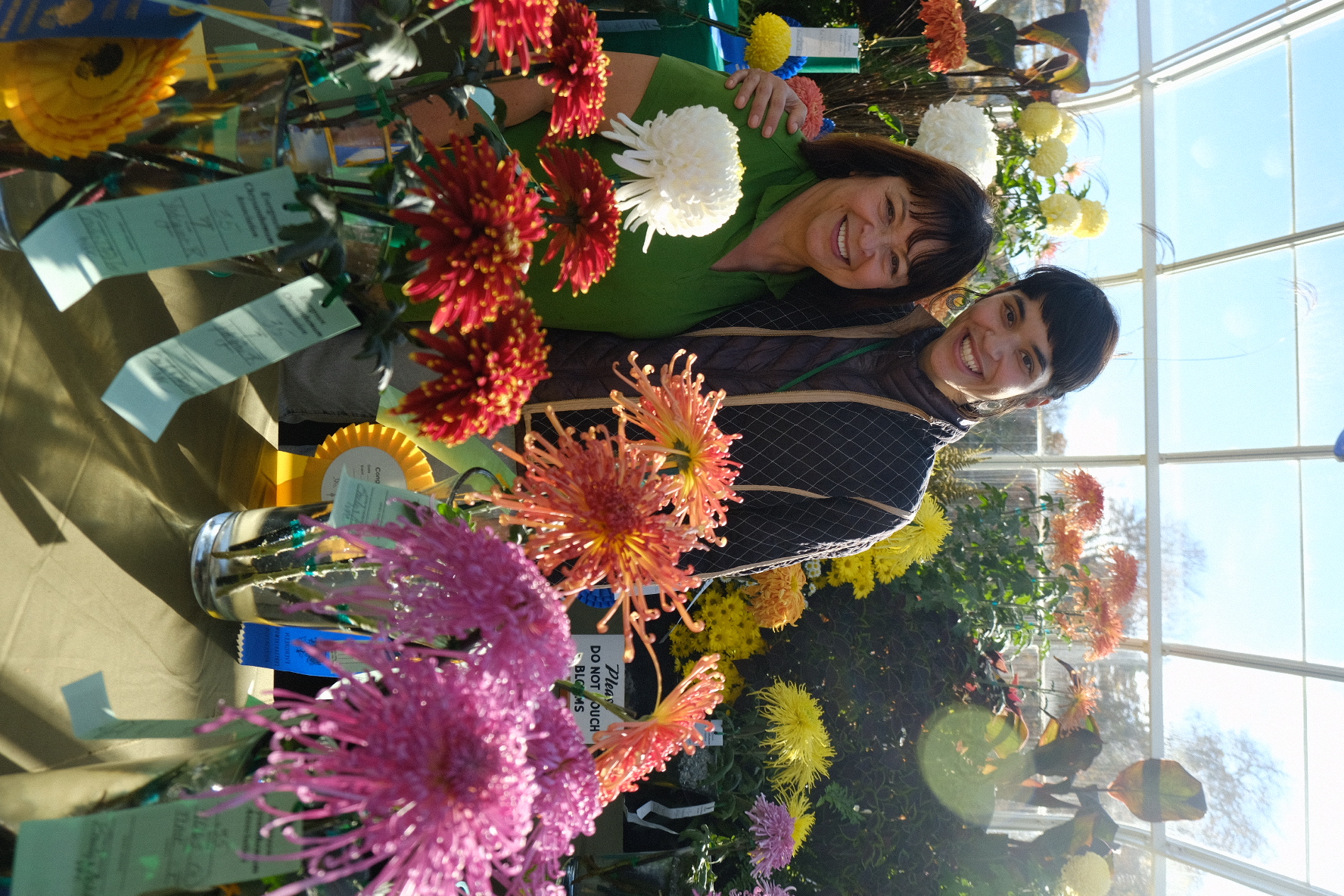 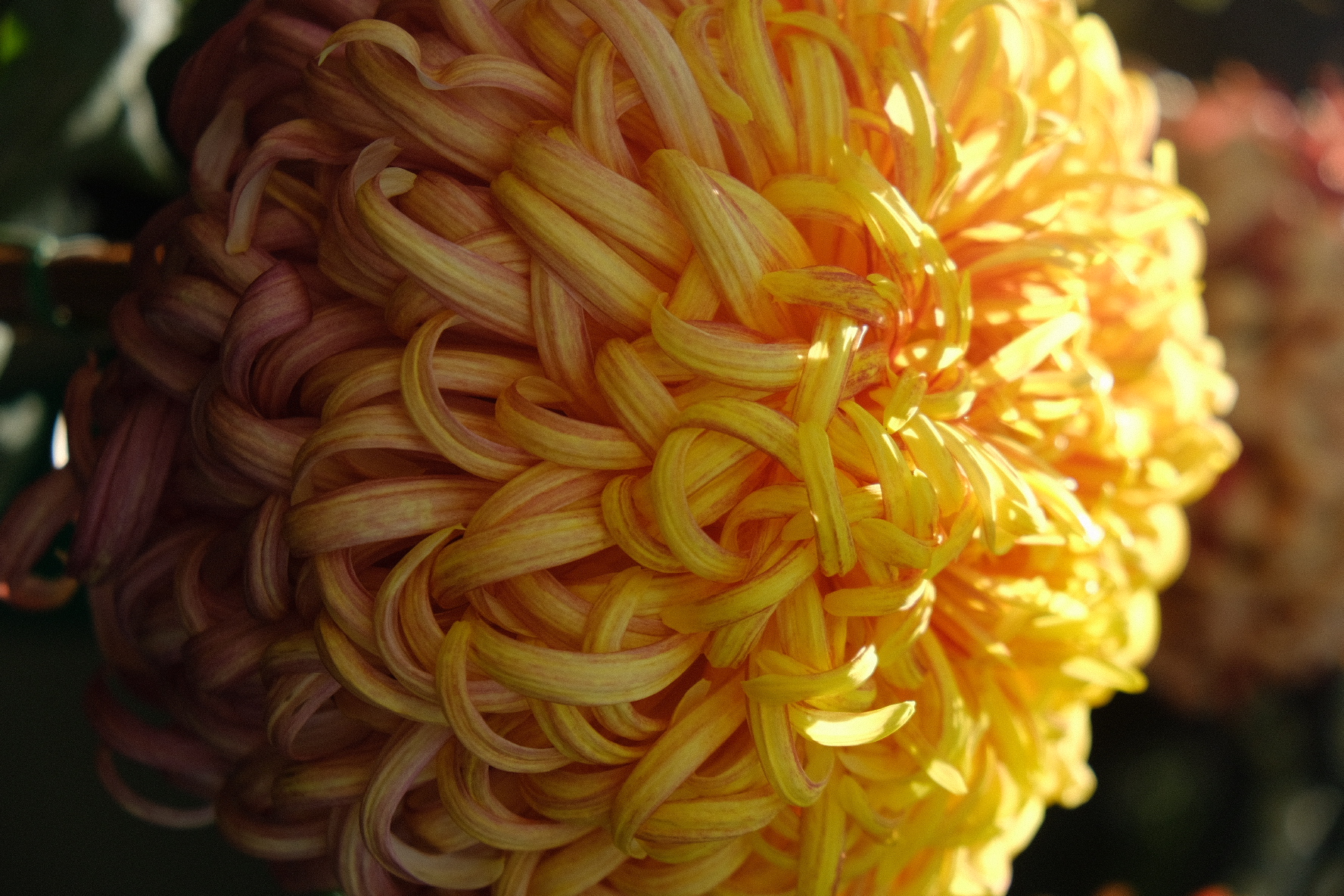 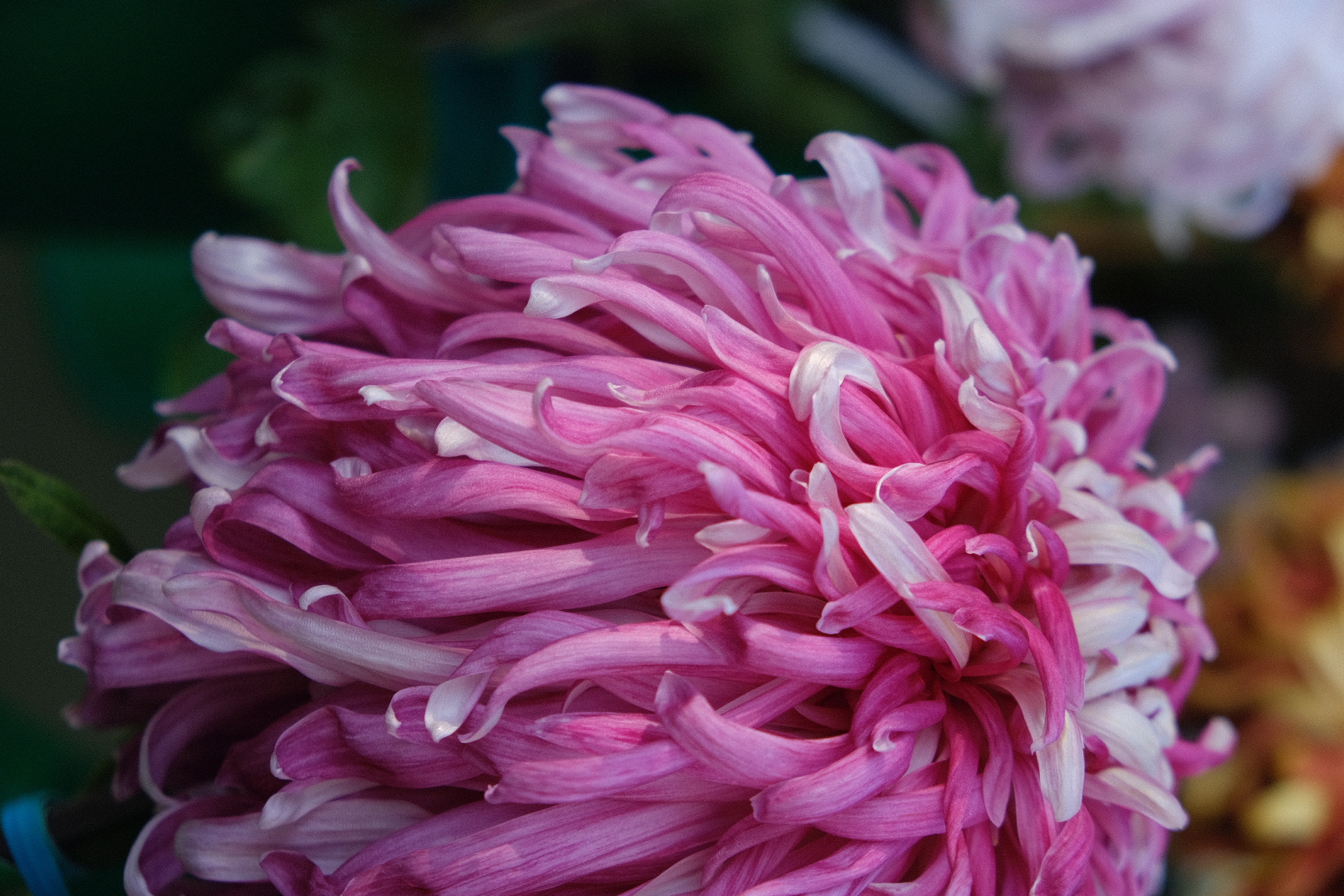 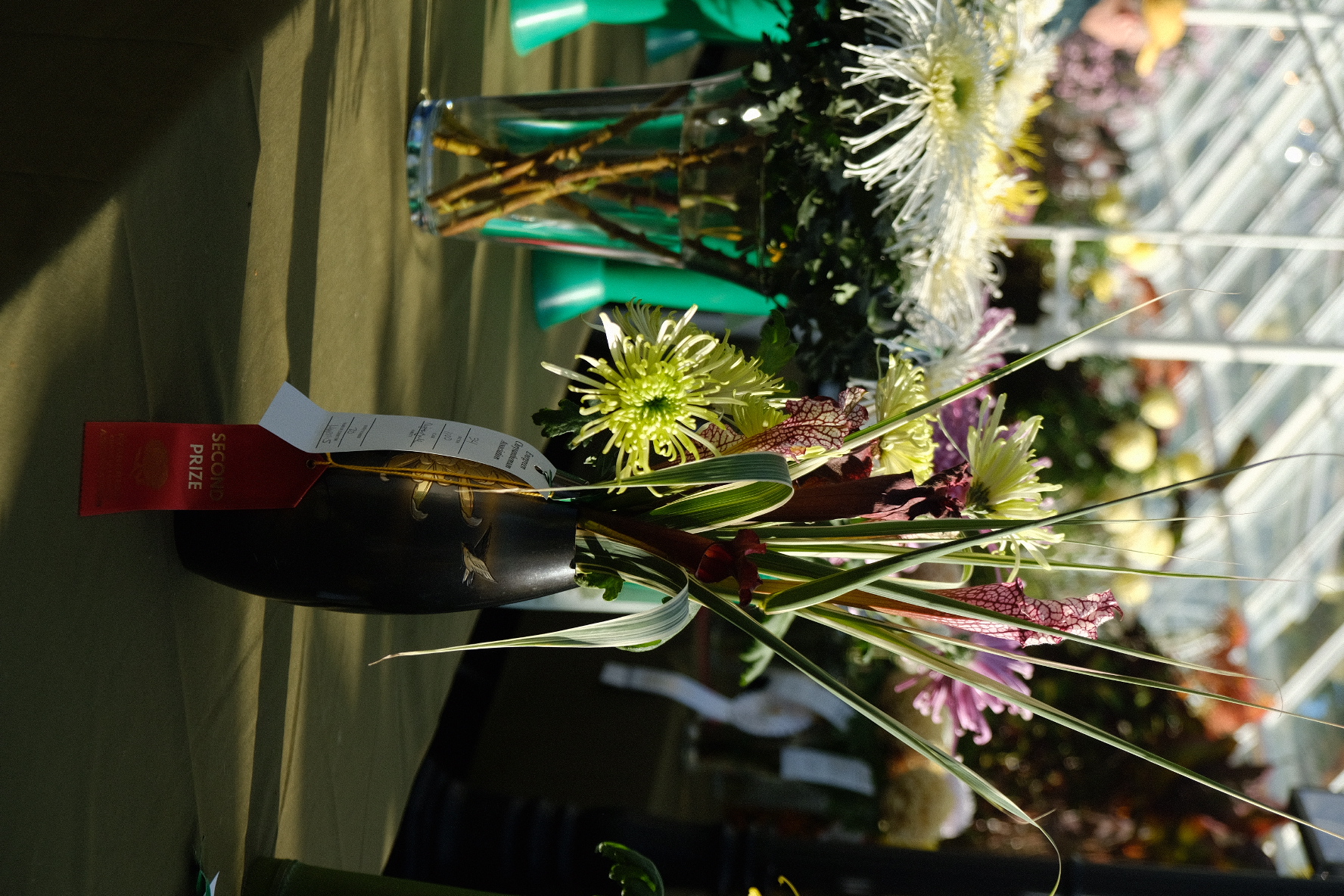 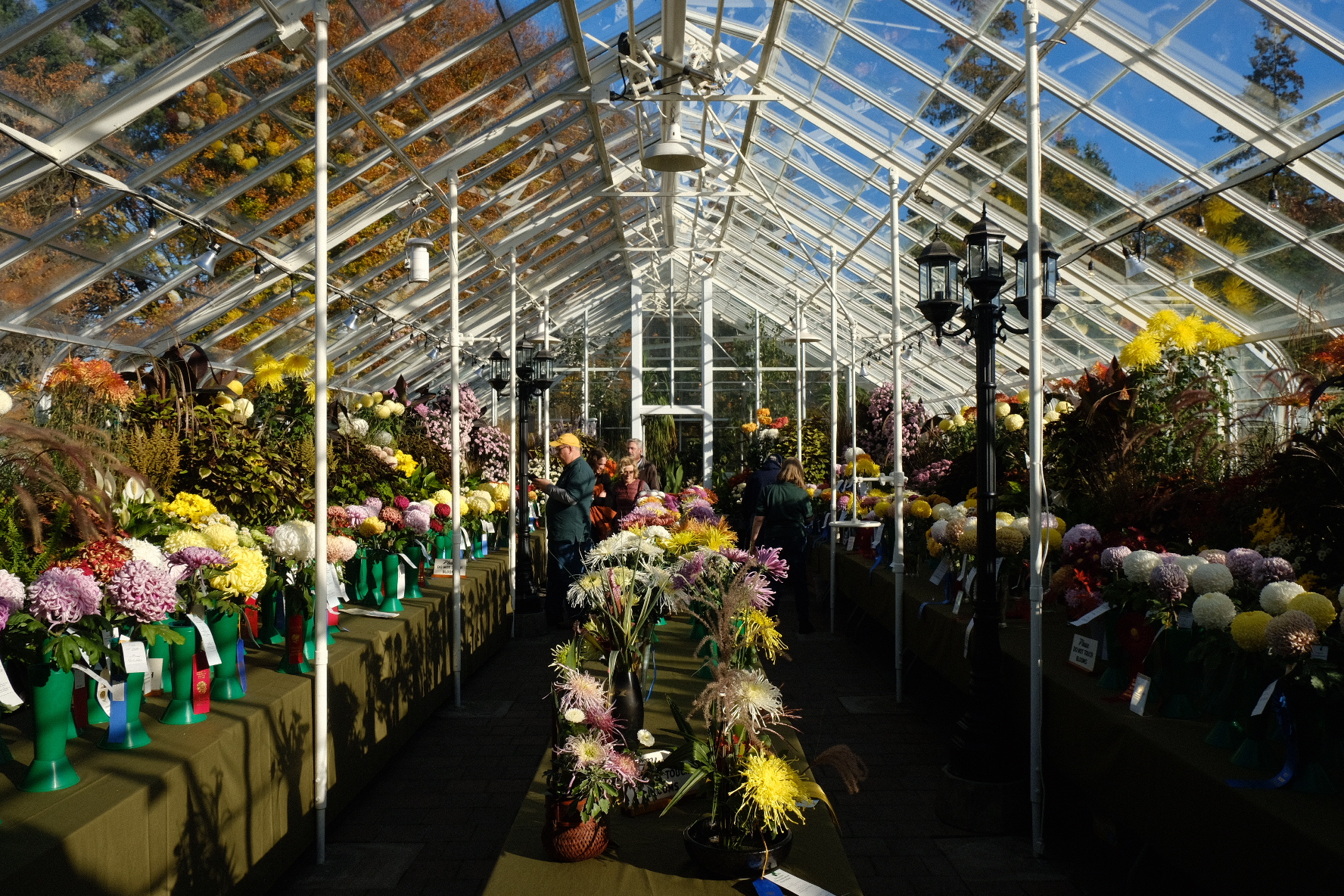 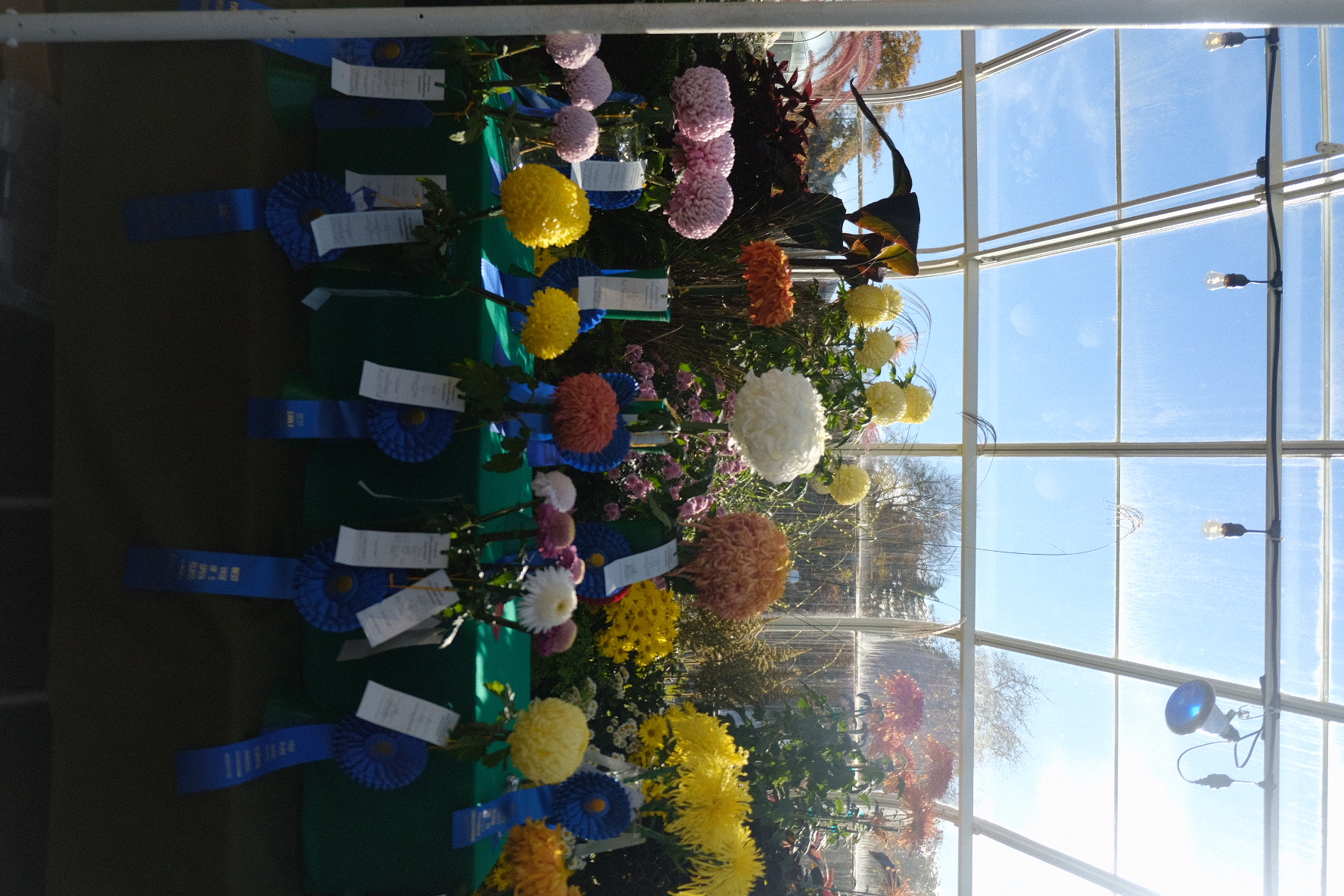 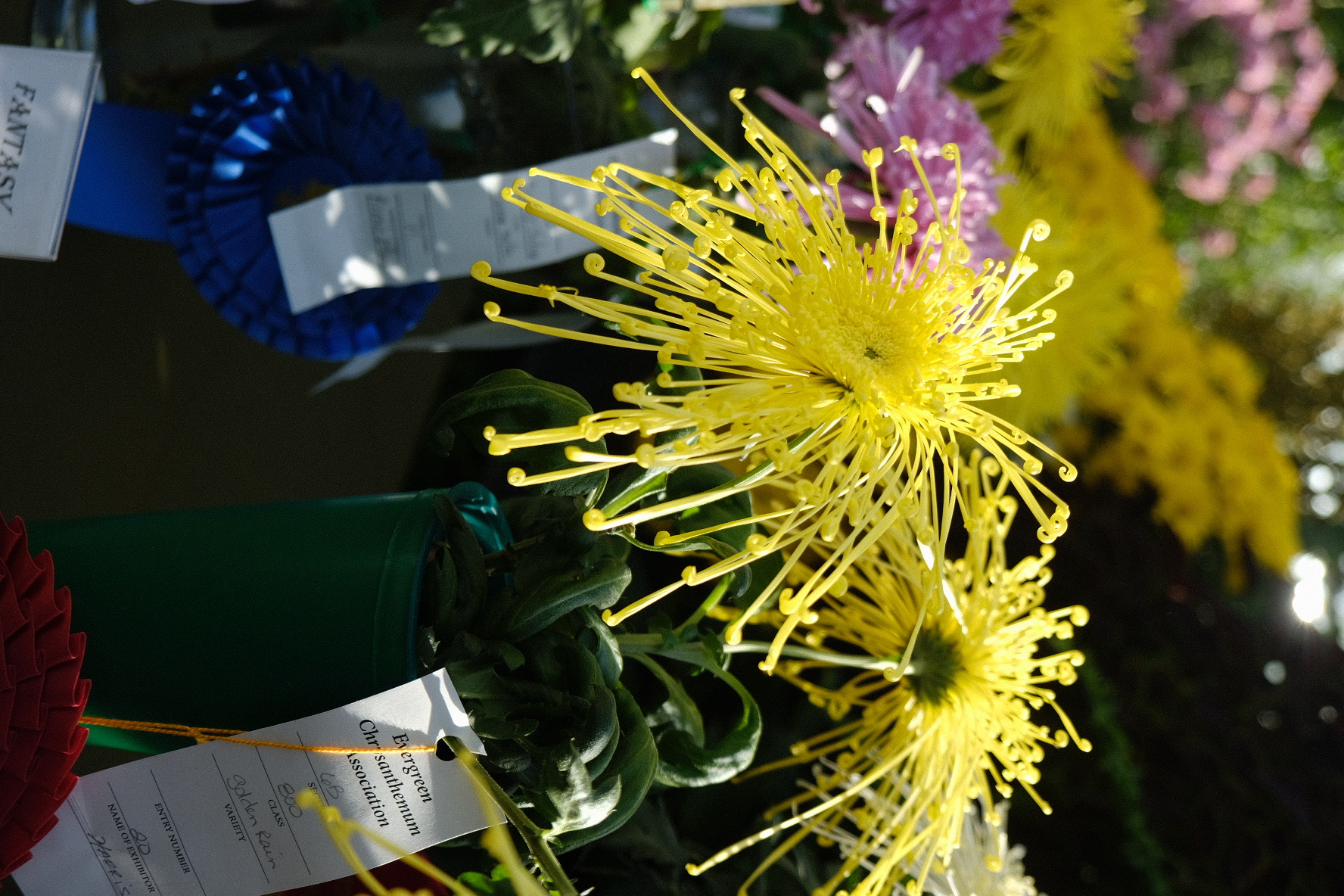 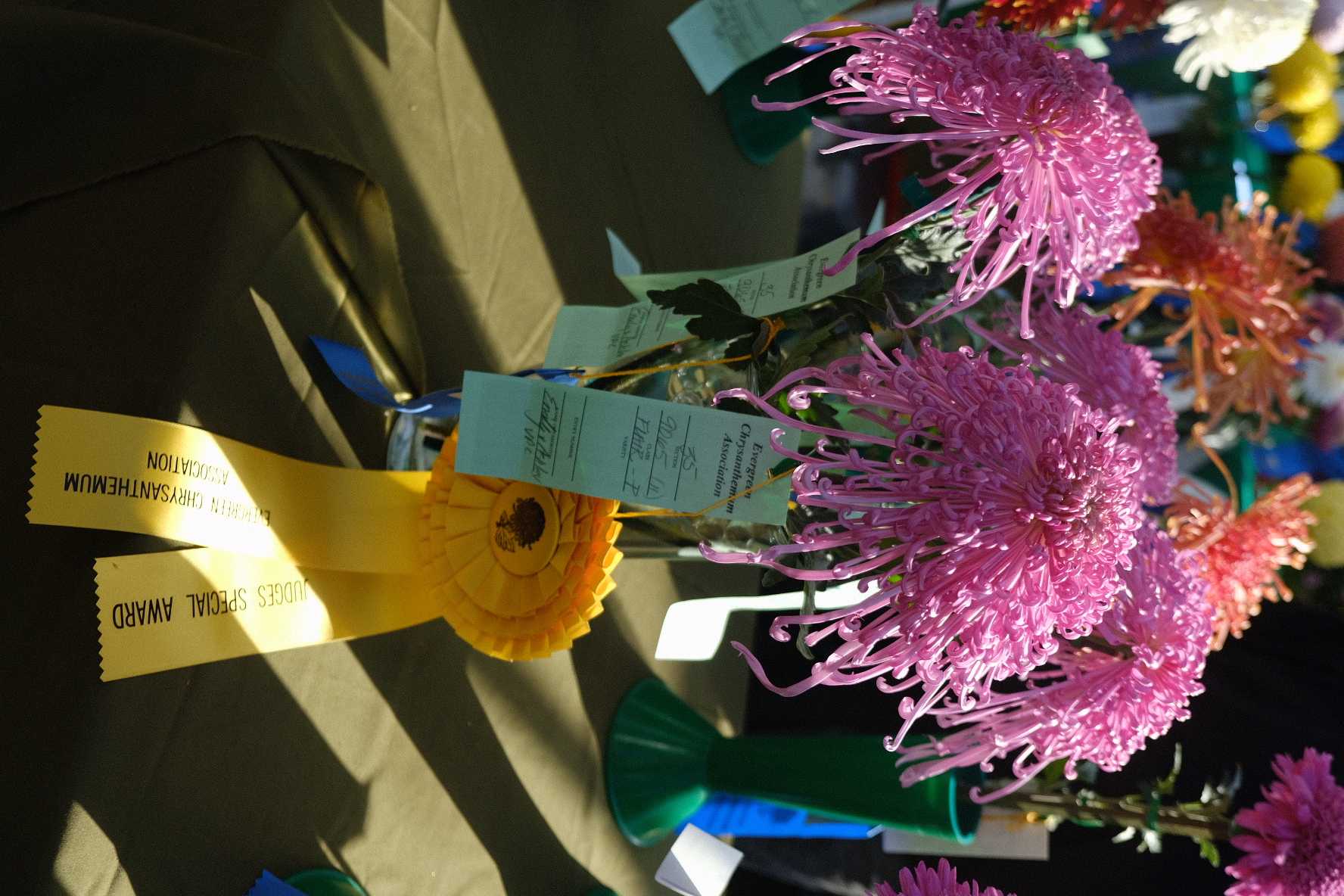 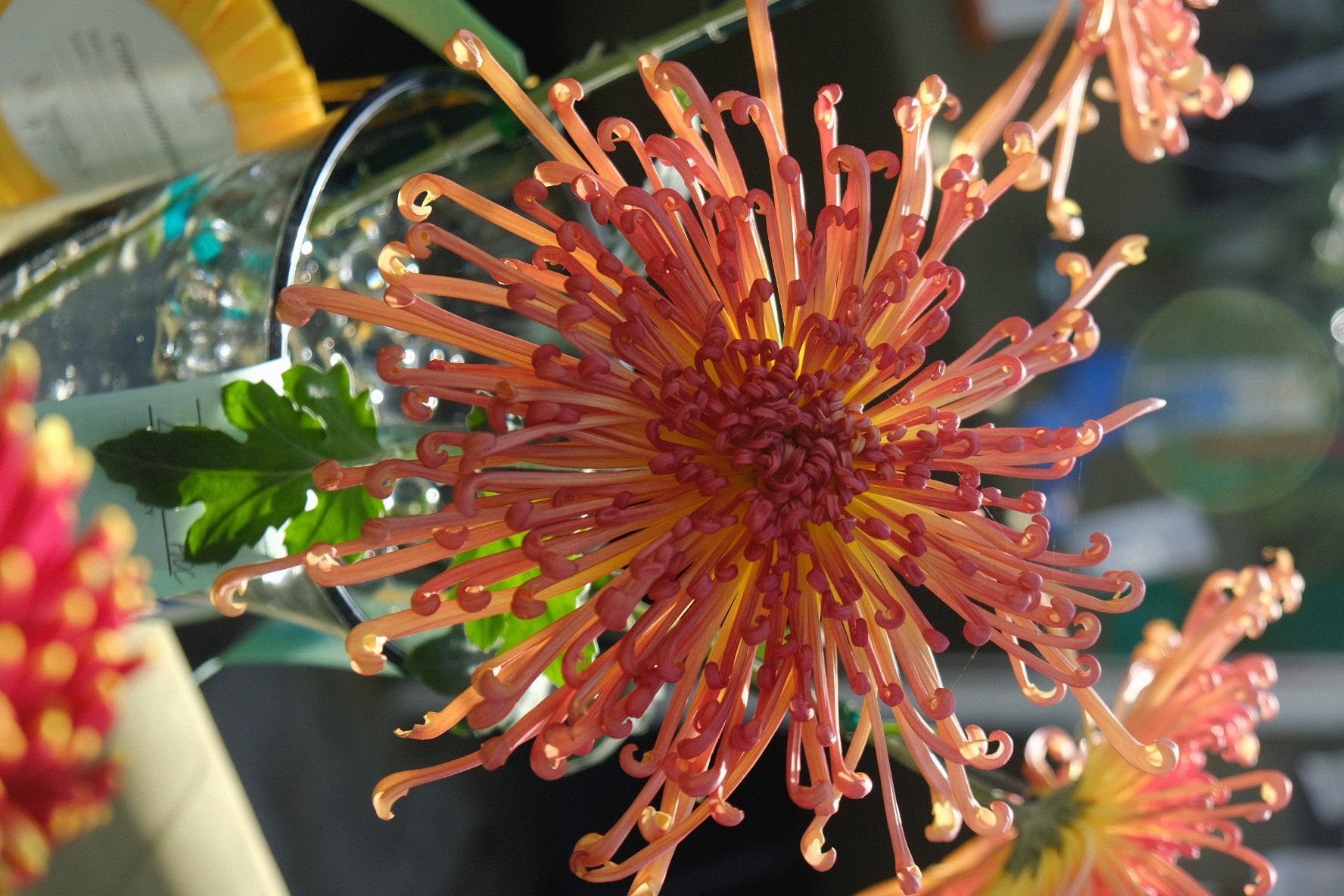 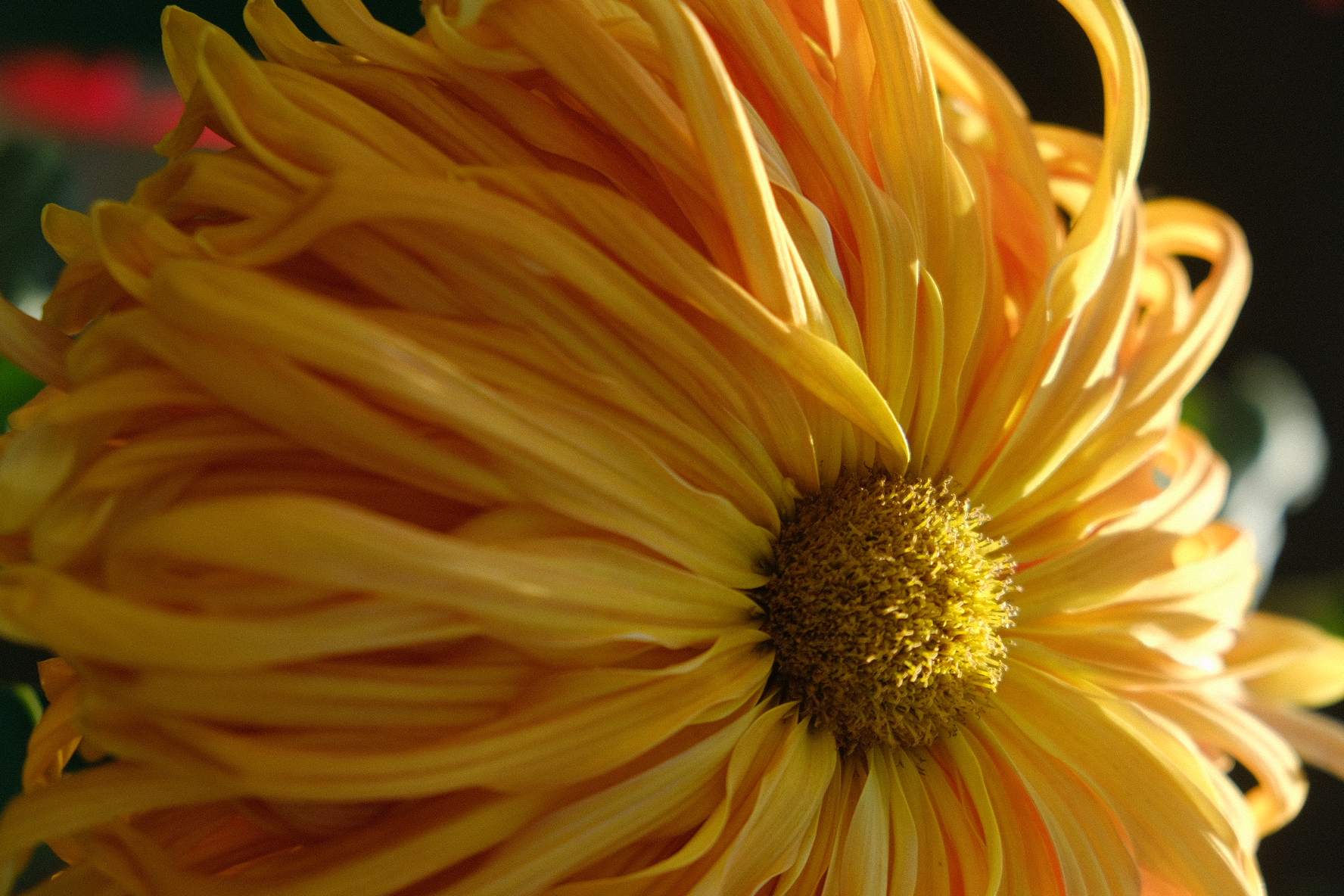 No items found.
← Back to News